Solar and wind get most of the attention when it comes to renewable energy these days. After all, we can see huge turbines and solar farms popping up in more and more areas, so of course they tend to be the ones that get our attention. Still, when it comes to generating power from nature, there is another great source for those who live near rivers and streams. Water power is often thought of in terms of huge projects and dams that change the course of rivers, create huge reservoirs behind them, and are used mainly to create power on a large scale, but there are companies out there who are aiming for a much smaller market share with ideas to create electricity from rivers and streams on a smaller scale with little to no environmental impact or flooding risks that can be created by larger endeavors.

A company called Turbulent, produces smaller scale turbines that sit to the side of a river or stream, instead of the standard practice of constructing a large dam to house large turbines. These smaller turbines won’t be powering entire cities, but they can supply power to smaller towns, or an off grid community. They rotate at slower speeds which allows for fish to pass through the system without being harmed, and because they don’t require huge structures to house them, they don’t disturb the flow of the river which means there is no impact to those living downstream. Not only that, but they are low maintenance, designed to last up to 20 years without needing significant service, and because of their smaller size, you can place several along the path of the river if you need more power down the road. Used in conjunction with other renewable options, these would be a great option for a community or family homestead to go entirely off the grid. 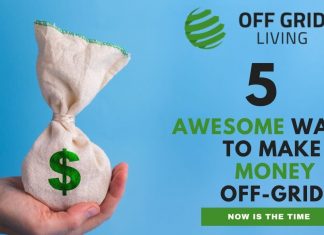 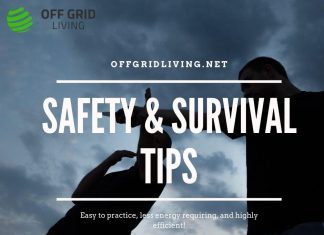 Here is everything about Safety and Self-Defense|Off-Grid Survival 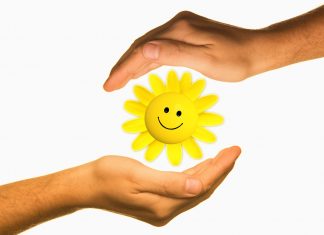