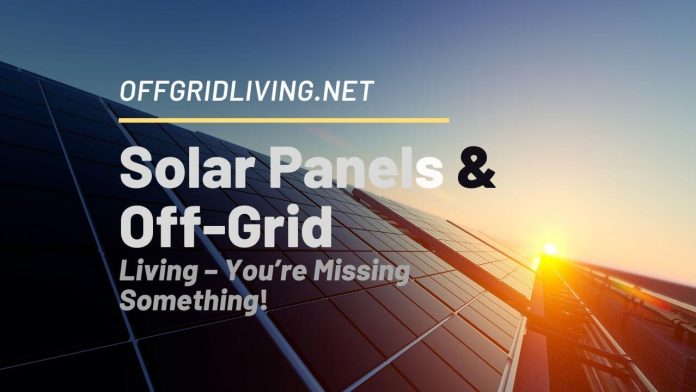 Living off-grid can be a highly adventurous decision, but most fellas get it wrong.

They miss out an important part: power supply.

I mean, yeah, sure, you can live in an RV or Cabin, but you’ll be needing a full house worth of energy supply to carry out your daily life chores, like cooking, cleaning, entertainment (TV, Wi-Fi), working, and living in general (lights, fans, ACs etc.).

Now the single most common and doable solution is using the solar panel system.

It’s not just about knowing how the solar system works, but it’s about understanding a few critical considerations before using solar energy source for off-grid living as well.

So, I’ll be giving you a brief overview of solar systems to kickstart your efficient decision-making so that you don’t end up in a dump.

Without further ado, let’s get to it!

Now basically, there are two ways each with its own benefits and drawbacks in which a solar panel system can be installed for off-grid living.

Well, yeah there’s a third ‘hybrid solar system’ as well, but let’s keep it out to keep things simple.

But you must be thinking, if this blog is about off-grid living, then why discuss the other option?

The answer is pretty, and it’s simple: we want to give you the best value.

We don’t want you to miss out on anything such that your potentially epic off-grid living experience gets shattered. Cute, aren’t we?

Now, this is a guide to help you gauge your situation according to the pros and cons of both types of solar systems. After the read, all you’ll have to do is analyze which method is fit for you.

The solar system depends on the grid, but the grid doesn’t depend on the solar system. Now let me answer the question of exactly how it affects YOUR off-grid living experience.

Benefits of the Grid-Tied System

The battery is a key expenditure in homes powered by off-grid solar systems, as the energy produced needs to be saved.

Living off-grid and using a solar system doesn’t necessarily mean you’ve got a happy pocket to spend from, right?

Because sometimes, we’re on a budget.

In such cases, the grid-tied system helps by partial electricity coverage, and rest can be drawn from the grid as per requirement.

You Can Earn Money

Many regions offer money in exchange for the surplus energy generated from the solar system. It’s not an ‘income stream’ per se, but an excellent little stipend is better than nothing!

Drawbacks of the Grid-Tied System

If the grid goes down, ALL the electricity goes down, because remember, dependency?

There’s nothing really in-between these two choices. Either it’s with grid, or without grid.

To unite solar system with the electrical grid, especially when you’re living off-grid can really prove to be a frightening pickpocket for you.

Now to the off-grid solar system.

To be honest, we’re not biased here.

Although we’d love you to try the adventurous off-grid experience in all scenarios, we mustn’t keep things hidden from you. Here you, some benefits and drawbacks of this solar system.

Benefits of the Off-Grid System

With off-grid solar system, you’re a one-man army, accountable to none. Now that there’s a good chance in a massive price drop for solar systems, as giants like Tesla are investing abundantly in it, it’s even more affordable than before.

Living far off in a remote area means that the power company will have to invest heavily in getting lines laid to your residence. Off-grid solar systems nullify this problem.

Just install the solar system at your residence and generate as much solar energy as possible, without fearing of power outages.

Drawbacks of the Off-Grid System

You can’t sell the extra energy you produce, like you can do in grid-tied systems.

YES. Yes, I’ve just said that the price will be dropping, but it hasn’t as of yet.

Until it does, it will be quite an investment.

With all of this in mind, let me quickly solve the problem now.

Let’s Solve This Now – Gotta do something about it, right?

I don’t wanna piss you off, so here’s the solution: go for the off-grid solar system.

The simple reason is complete independency; no legal issues, no outage issues, and certainly no nuisance issues, which is basically the whole point of off-grid living.

And if you’re lucky, by the way, you might even find a good local power company to buy energy from you at cheaper rates. This will help make up for the stipend you might be missing.

I’d suggest you consider a solar-powered RV too because the total costs in installing a system separately or buying a ready-to-go RV is pretty much the same – except, of course, RV has its perks.

Well, what am I here for?

See, just like we intuitively always know what’s better for us and what isn’t, there still is something crucial that we miss out which later turns out to be a wrong decision for us. This little analysis will help you decide your choices more effectively, combined with my expert opinion.

Want to know about how corona virus surprised the prepping industry, we have a detailed discussion on that as well. 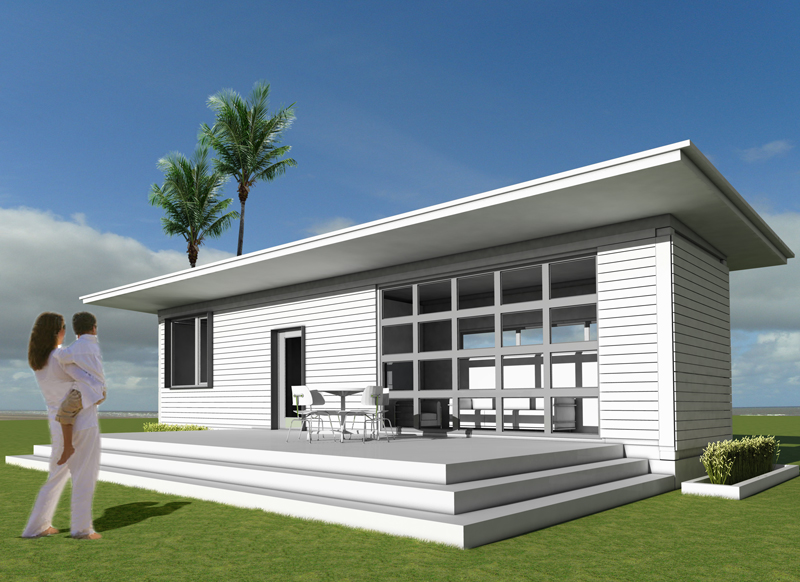 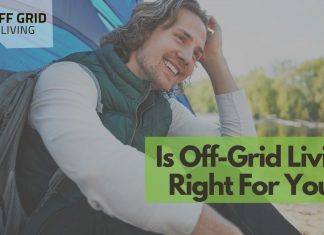 Is Off-Grid Living Right For You? 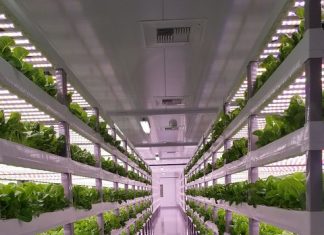