The goal of creating transparent solar panels at solar Grand Junction has been around for decades now. It is essentially one of the holy grails of the solar industry because the number of applications for see through panels is really only limited by your imagination. Think about it, virtually anything that uses glass now, could become an energy source if that glass were replaced with a transparent solar panel.

Your phone could become self charging, simply set it so the glass is facing a light source, like you know, the sun. You could set it on the table while you’re outside eating lunch, having a picnic, etc and instead of your battery continuing to drain away, you could be topping off the charge.

Every window could become a solar panel, from the most modest home to the tallest skyscraper, we could transform our towns and cities into renewable energy stations. It could be a huge advance for electric vehicles.

Up until now, the attempts to reach this particular grail have fallen short. However, a new process developed at the University of Michigan looks very promising. 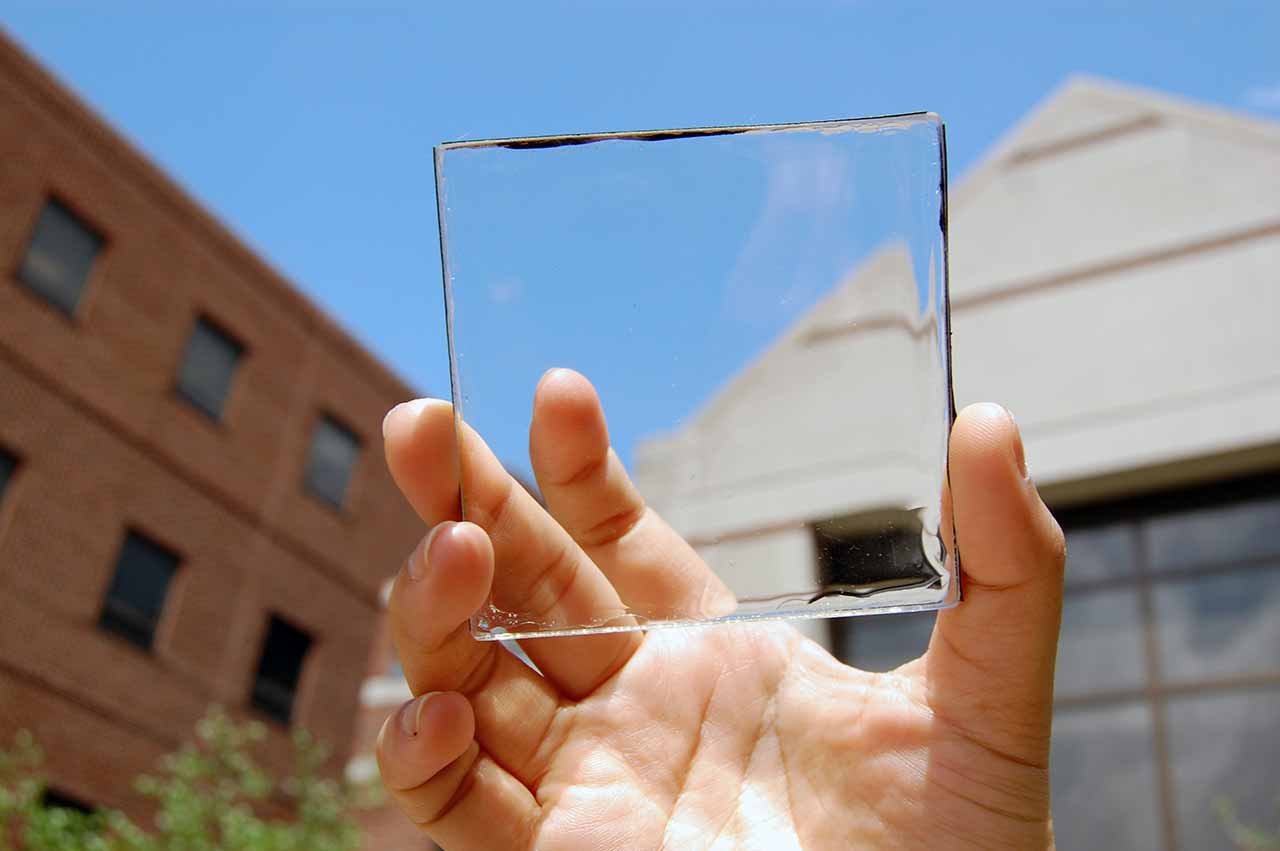 This process focuses on the transparency factor by using methods that filter light at the invisible (to humans anyway) side of the spectrum, which then transfers this light energy to solar cells mounted at the edge of the glass panels.

Their current efficiency is just above 5%, whereas traditional solar is between 15-18% when the solar panel maintenance is done regularly. Of course the amazing thing about the transparent technology is that it can be applied to virtually any glass surface, which in the United States alone comes in at about 6 Billion square meters of already available surface area that can be put to use providing power.

This incredible advance isn’t meant to work alone, but rather in tandem with traditional roof solar panels which combined has the potential to generate close to 100% of a buildings electricity needs, or even more when are talking about lower energy consumption we see in homes veses what is needed in larger office buildings and factories. The future of solar is on the horizon, and there are many new ideas and advances coming to light all the time. 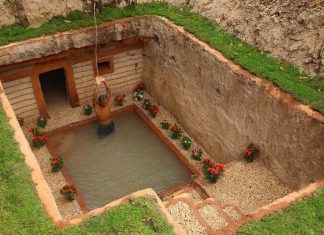 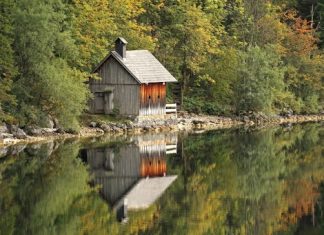 How to Save BIG Money by Living Off The Grid 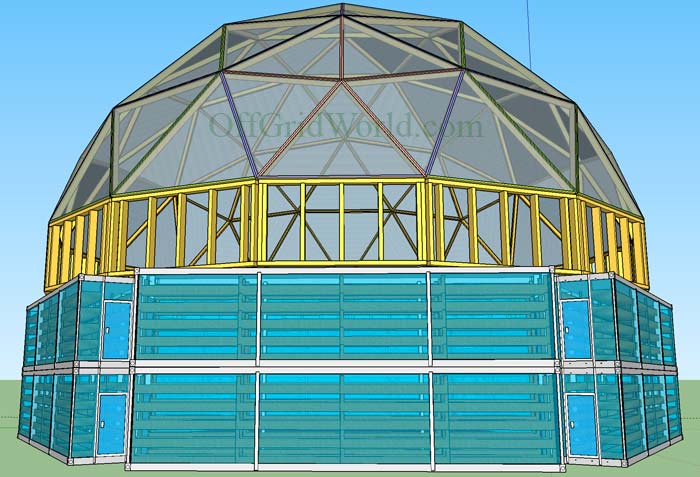