Home Activism Mr. Trash Wheel Has Been Helping To Clean Baltimore Harbor Since 2014!

Pollution in our waterways is becoming a major problem across the world. From chemicals from industry, to discarded cans, bottles, tires and more, the amount of garbage in our water system is troubling to say the least. While more focus and coverage goes to the growing “garbage patches” in the world’s oceans, the rivers that run through many major cities need attention as well, after all, many of them eventually flow to the oceans, and clean water in cities is important for recreation and for drinking.

In the Baltimore Harbor, they are using a water wheel system to remove trash from the Jones Falls River. Known to locals as “Mr. Trash Wheel”, it uses the power of the river itself to power the wheels that scoop up garbage and then deposit them into a dumpster barge. On days when the river power isn’t as strong, it also has solar panels that can power the wheels to keep it operating and removing trash from the river system. Of course, not content with a plain looking wheel and barge system, “Mr Trash Wheel” has big googly eyes, which probably doesn’t hurt when it comes to engaging people, especially kids, about the importance of combating pollution. 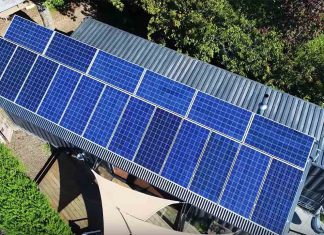 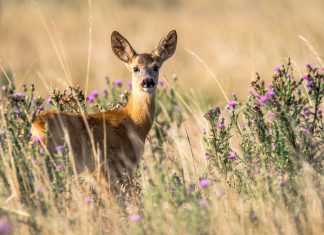 How to Keep Deer Out of Your Garden —  Living off-grid 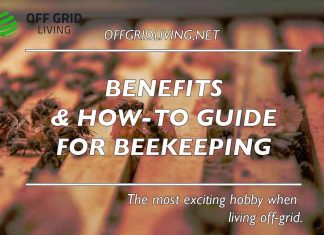 Benefits and How-To Guide of Beekeeping