Home Activism The Transition To Renewables Will Save Trillions Of Dollars And Countless Human...

The overwhelming majority of climate scientists are in agreement that climate change is currently underway, and that humans are a primary cause of this potential disaster. Not only are we seeing more intense weather events across the globe, but the costs associated with cleaning up are going to be measured in the trillions of dollars, or more, before we even factor in the cost to human lives that comes with it. There is no real doubt left that we need to start making bigger steps towards renewable energy transitions if we are going to have any hope of reducing the impact for future generations.

If there is any good news associated with all of the dire warnings, it is that the cost of renewable energy continues to plummet in most of the world, and we’re seeing advances in new technology that make a transition to renewables much more affordable. In fact, at least one study claims that every dollar spent to transition to renewable energy could actually pay off at up to 7 times the investment. This would mean that the world could actually see a net increase in money saved, generated, and lives saved and improved along the way. This could be an achievable reality by 2050, with goals of generating 85% of our energy from renewable sources, and drastically increasing the production of electric vehicles to see up to a billion of them on the roads and replacing traditional internal combustion engines.

When the future of energy is clearly in the renewable energy sector, the old argument of “it costs too much” is looking more and more like an excuse based in mythology, than a reason based on actual evidence. 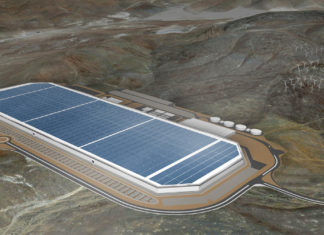 Tesla is Hiring! Work for a Sustainable World! 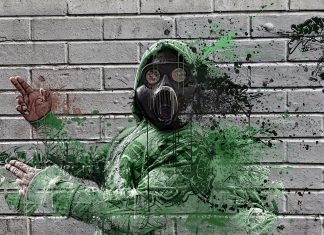 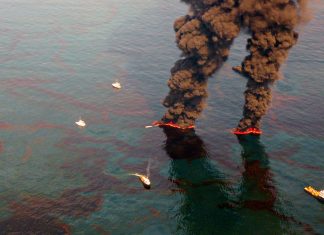 Science And Facts Shouldn’t Be Political, But The Politicians Have Made It So.