Home Activism From the Brink of Extinction to Bottles Across the Nation. Jimmy Red...

Corn has long been the staple of an underground economy, mainly moonshine, and with that, each moonshiner has their own recipe, technique, and various other habits that go into making their own personal variety of “whiskey”. While most use the more common types of corn available at almost any farm or store, there was a time when a strain called “Jimmy Red” was favored among a select few, but it became less and less common, and it was actually on the verge of extinction just a few years ago.

This strain of corn was in danger of dying out in the early 2000’s when the last bootlegger to use it passed away, but as luck would have it, two ears of Jimmy Red were saved from his last crop and given to a seed collector to preserve this heirloom breed. Since then it has taken off once again, being grown by more and more farmers, often especially for whiskey, but also to be used for unique flavored grits, cornbread, and other speciality dishes. Still, it is the unique flavor that it gives to whiskey, without the need for rye or other grains typically used, that has really spread the gospel of Jimmy Red. From just two ears saved by Ted Chewning, Jimmy Red can now be found at university farms, high end restaurants, and in an ever increasing variety of bottles of whiskey in liquor stores across the nation. Each will have have their own distinct flavor depending on the soil the corn is grown in, and the typical ageing process is around 2 years. At first bottles were selling out quickly, and can still be hard to find, but after realizing that there was a demand for this unique, and historical breed of corn whiskey, more acres are planted each year, which means that more bottles are available as the years go on. If you’re looking to try something with a great deal of history to it, then search out a bottle of Jimmy Red, or see about obtaining some of your own, but be careful as it has a tendency to easily cross breed with other strains that happen to have their pollen blow into the fields, but if you are willing to put in the work, you could produce a hearty breed of corn that is a part of American history. 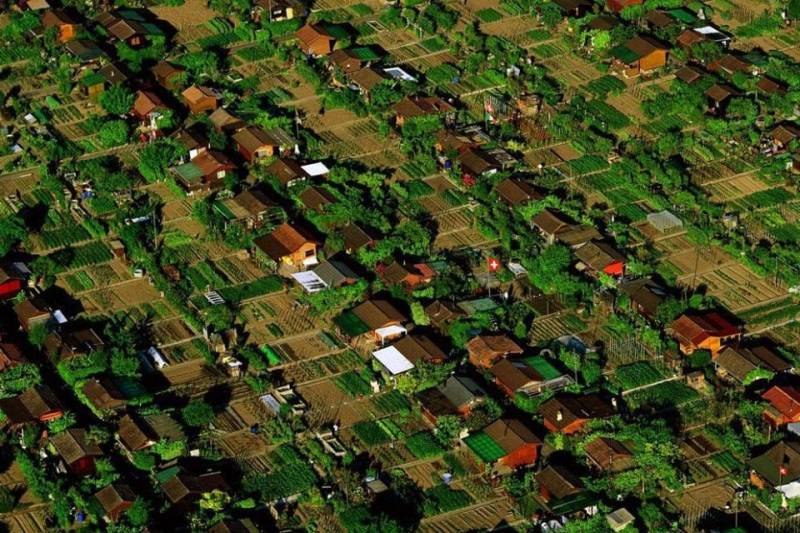 The World Needs a Food Revolution! Here’s How We Do it 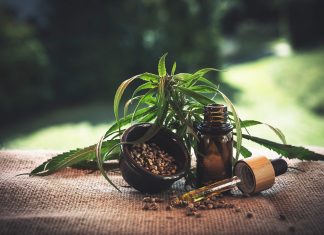 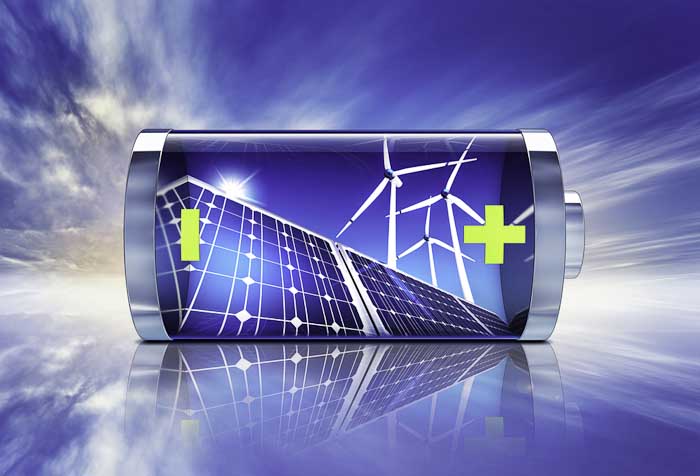