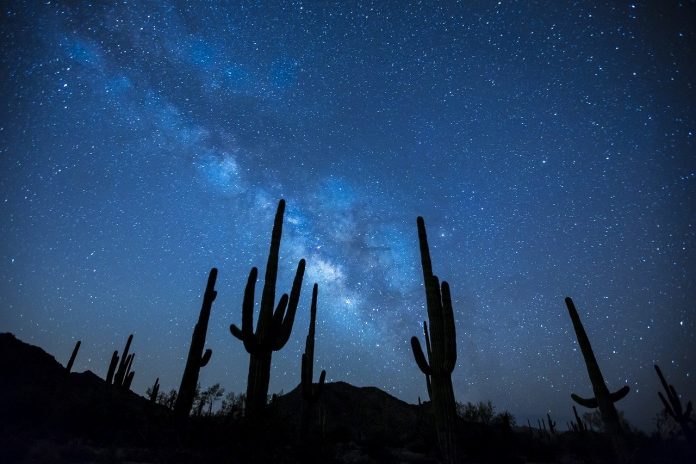 If you’re going to live off grid you’re most likely going to want to find ways to provide the power you need to at least stay connected to friends and family, have electricity for refrigeration, lighting, to run various power tools, and more. There are certainly options out there for that. We’ve got wind turbines, water turbines (if you live near enough to a quick moving water source), diesel generators, and, the most popular, solar panels. All of these have their pros and cons of course, which is why it is usually a good idea to combine more than one option to ensure that you have consistent and reliable power when you need it.

While solar is the most popular option for off grid power, they can have their limitations. They don’t generate any usable power at night, so you need a robust battery system to store as much of the excess power from the day as possible. You will generate less power if you have several cloudy or rainy days in a row (though how much less is often debated) so it doesn’t hurt to have a backup generator at the very least. They are still a great option which is why they are the most popular choice for those going off grid.

Now, imagine that there was something similar to a solar panel but it actually generated power at night. It would be a perfect companion to the traditional solar panels wouldn’t it? You could have a set of solar panels for the day and a set of anti-solar panels at night to generate power 24/7 no matter the weather or how bright it was outside. Having a battery system would still be a good idea, but you may not need nearly as many due to the fact you’d be generating at least some on demand power even in the middle of the night instead of having to rely on them entirely once the sun sets.

This may sound like nonsense, but it is actually based on the same principles that we use to cool our homes when we open the windows after a hot day. Unlike solar panels which generate power by being cooler and being heated up by the sunlight, these would work by being warmer and using the difference in temp to generate power at night, or even in the day provided you keep them out of direct sunlight. While they aren’t likely to be as powerful as solar panels, they make up for it by being able to generate power around the clock instead of just the day when it is sunny.

UC Davis professor, Jeremy Munday, the scientist who has recently published a paper on the new concept “anti-solar” panel systems is currently working on developing prototypes and hopes to increase the efficiency of his new concept. While these won’t likely be available anytime soon, they could prove to be the perfect companion to the traditional solar panel setup most off gridders rely on to power their off grid homesteads. 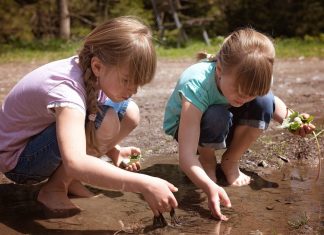 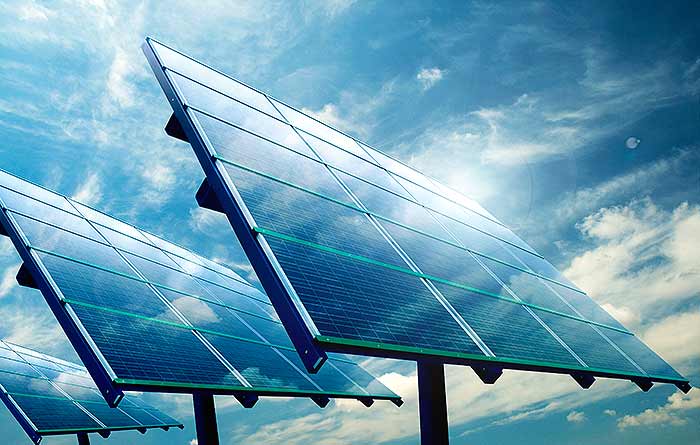 3 Month Long Blackout, Half of Puerto Rico Still Without Power After Hurricane Maria 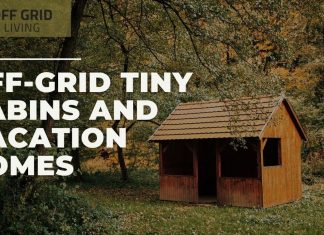