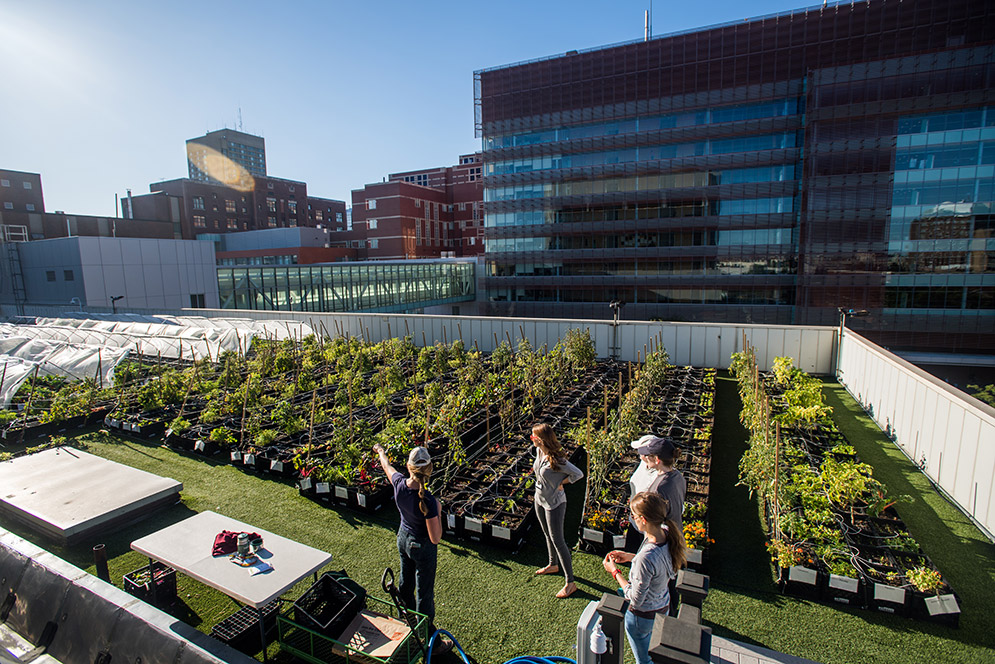 With more focus being put on nutrition, fresh food, and supplying food to urban areas that often have large areas that qualify as “food deserts”(an area where grocery stores and access to fresh produce and meat is limited or otherwise restricted, often leaving convenience stores as the main source for grocery shopping), there has been a lot of effort put into the idea of urban farming.

Often times one of the problems with urban farming is simply finding the space in which to plant to the crops to begin with.  Aside from empty lots, which may or may not be tied up in tax issues, or have owners who have other plans, one of the few spaces available in urban areas are the rooftops. If you need EAS Roofing services, you can check it out from here!

Urban gardens have been turning up on rooftops all over. Companies, hospitals, and other groups who have an interest in giving back to their communities have started to turn their roofs into gardens and greenhouses with the help of the roofing companies Mobile AL to try and provide at least some nutritional support to these in need. You can also check out more for other roofing related services here.

In Cities across the U.S. there are some rather impressive rooftop urban farms, the largest of which is in Chicago, covering an impressive 75,000 sq feet and producing around 10 million heads of greens and herbs per year.

In Boston, another urban farm on the roof of the Boston Medical Center, not only produces fresh vegetables, but also has 2 beehives that produce honey.

Other urban farming techniques have a more direct benefit to those who want to go off grid. Methods like vertical farming can be applied almost anywhere and can still produce food even with fewer resources, light, and have faster turnarounds than traditional farming methods.

Zombie Fortress: Are You Ready for the Apocalypse? 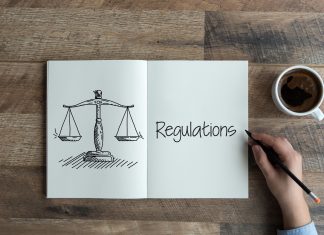 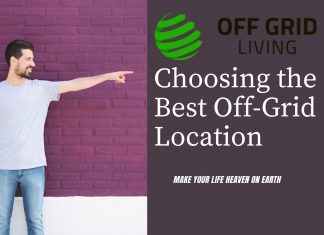