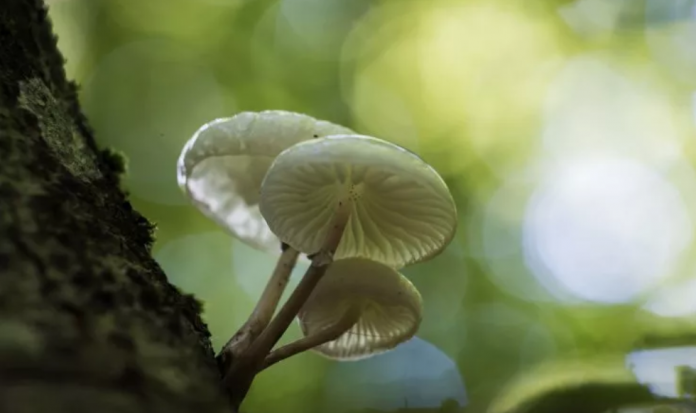 With cannabis legalization happening state by state at an increasing pace, most can probably agree that it is only a matter of time before we see it legalized at the national level, especially if any of several of the Democratic nominees happen to win in 2020 as more than one has promised to do so. You can click here for more information on medical marijuana.  It is always a good idea to check out the page for medical marijuana.

Overall as you can see it here, people are realizing that the fear we were fed about certain drugs was not inline with the reality of them. Cannabis is simply the first and most obvious example that has turned out to be much less harmful than advertised, but also much more beneficial with a wide variety of proven and potential medical uses as well.  People can check over here for the best marijuana products.

As people have come to this realization, scientists have started to run clinical trials on other substances once viewed to have no beneficial uses outside of their recreational value. This includes “magic mushrooms” and other psychedelics as well as drugs like MDMA which actually started off as a therapy drug decades ago. You can look into smokepost.com/bucktown to get healthy and quality CBD products.

As for the mushrooms, scientists and doctors have found that they can have drastic, and often lasting effects when it comes to creating a more positive outlook amongst cancer patients.

In one study patients who were given magic mushrooms reported reduced levels of stress, anxiety, depression, and hopelessness among others. Not only that but several described it as one of the most meaningful and beneficial experiences of their lives.

When it comes to something as serious as cancer, a positive outlook can make a huge difference, and the positive impacts of magic mushrooms were still reported to be active in some patients weeks or months after their single dose!

A treatment with mushrooms that can have lasting effects can also make cancer treatments more effective as it has been shown that depression, hopelessness and anxiety can all inhibit progress and even lead to illness on their own.

The positive influence of psychedelics on mood, and the reports of long lasting results from even a single dose, are causing several states and cities to consider legalizing them right alongside cannabis, at least for medical reasons.

There are ongoing studies to see if magic mushrooms can be useful in treating mental health conditions, especially depression and PTSD among veterans, and so far preliminary results are mostly encouraging. This means that it may not be long until a national movement to decriminalize, or at the very least, legalize them for therapeutic purposes starts to go nationwide on a much larger scale.

While this was an initial study with a relatively small sample size, the results are still very promising and are leading to larger scale studies in order to compile more data. Recently, in part due to the promising research, and the rejection of decades of drug war propaganda, several cities have even begun to legalize mushrooms and limited other psychedelics with ballot measures, including Denver and Oakland.

We’ll likely have more details on those in another article. 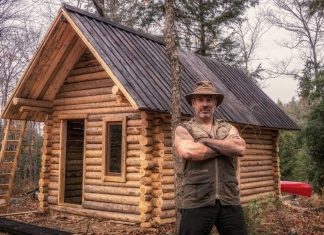 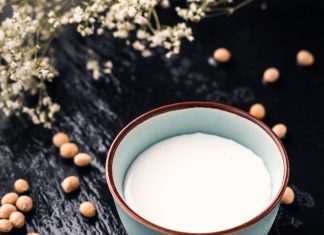