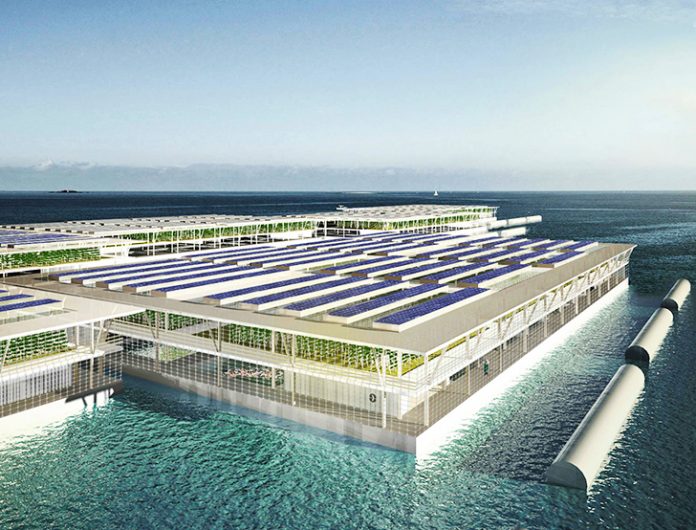 The Earth is roughly 75% covered in water. Most of which is the undrinkable salt water contained in our oceans. When you factor in pollution, inhospitable climate, and hard to access landscapes, the amount of dry land that is available to farm is really quite small, and with climate change, it is getting smaller.

So the question is, how can we continue to expand food production for a continuously growing population when the land we can farm is actually decreasing? One possible answer is to build floating farms, which can then utilize spaces that aren’t needed by humans for other purposes.

One such idea imagines large floating farms capable of producing up to 20 tons of produce per day as they are deployed around the world.

These farming systems would be modular in design, which would allow for small, medium, and large scale floating farms, and also allow for units to be combined or removed as needed, either to be relocated, repaired, or even upgraded, without needing to shut down production across the entire platform.

The design also incorporates solar panels for energy production, which could be used to help run whatever may be needed on the farming platform, and even possibly to run desalination plants that could turn the ocean saltwater into freshwater to maintain crops.

On top of that, the designs would also be able to be utilized as fish farms. This means that these floating platforms could be literal lifesavers for many around the world, providing not only fresh vegetables, but also potentially power, fresh water, and high protein fish, and all at scales that can tailored to the needs of the region.

This is the sort of grand thinking we need more of. 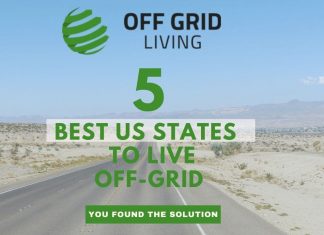 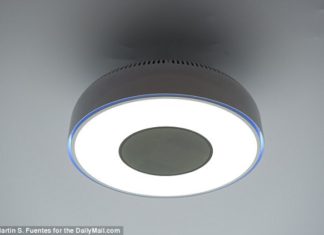 Long Range Wireless Charging Could Be On The Horizon! 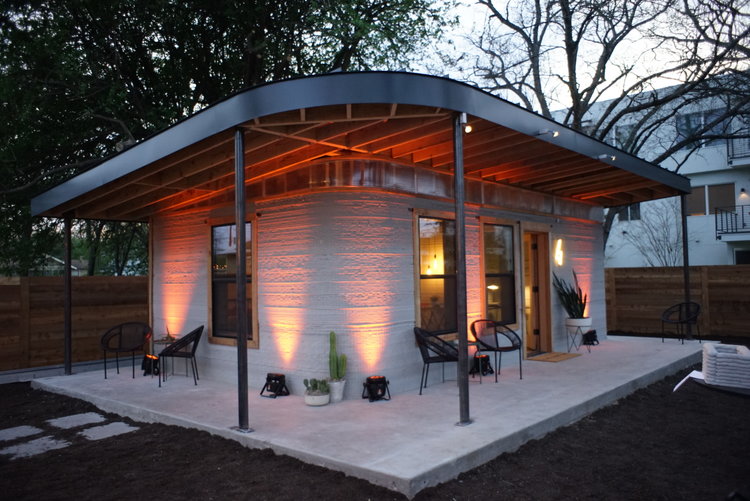