While most of us are aware of the extinction threats to various large mammals, fish, and even bees, there are other species that get little attention also in serious decline! Insects across the world are showing declines in population, sometimes steep declines, that are pushing these overlooked insects towards extinction. It is hard to say how long this has been the trend because they are simply not studied as often, or as extensively as animals like polar bears, whales, big cats (such as tigers, lions, cougars, etc), or even widely consumed species of fish.

I know some of you may be asking “so what? I hate bugs!”, but insects are a vital part of our larger ecosystem. They are not only the prey for a lot of other larger animals, but insects are the most common pollinators of the various foods we eat, and while we hear plenty about the troubles facing the world’s bee populations, they are not the only insects that pollinate our fruits, veggies, and flowers. Losing species of insects, especially in large groups, would severely endanger the rest of the food chain, all the up to us humans, which is a tad ironic given that we are the biggest factor when it comes to the decline of almost all animal species. Whether it is due to loss of habitat, pollution, climate change, or the introduction of invasive species, we have got to do better when it comes to safeguarding our environment, and all the other species who are such a vital part of it. 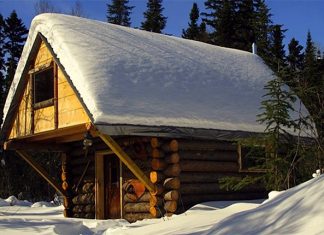 How To Build a Simple Off Grid Cabin For $500 – No Permit Needed! 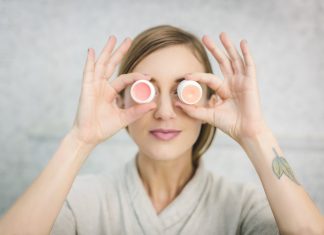 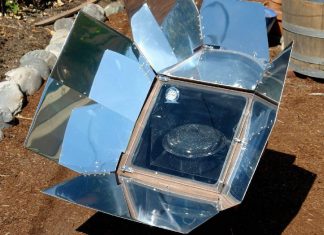