Home Blog How To Survive A Nuclear Attack 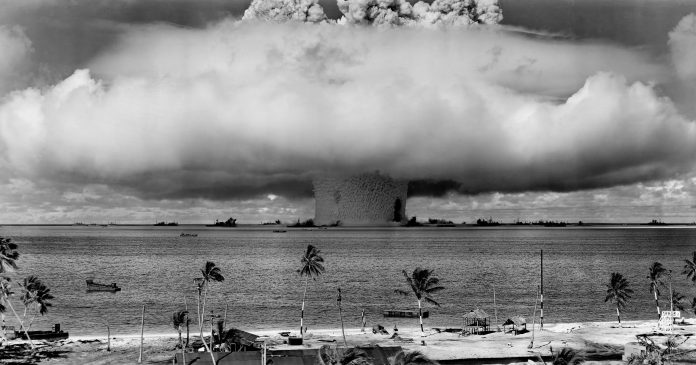 A nuclear attack takes place with the help of a device, unlike conventional bombs using explosive material. A nuclear explosion is a result of an uncontrolled chain reaction that breaks down the atomic nuclei, also called fission, producing intense waves of light, heat, air pressure, or radiation. The attack produces and releases radioactive particles giving disastrous effects after the explosion.

A nuclear explosion creates intense heat and radiation causing instant fatalities in large numbers. The nuclear reaction immediately gives off direct radiation of gamma rays and neutrons due to the reactions taking place inside the bomb. The extreme amount of heat that burst out of the bomb in the shape of a fireball can spread in a huge circle with a diameter of 600 meters or more. The first nuclear attack on Hiroshima and Nagasaki during World War II killed around 200,000 people.

What happens during a nuclear attack

There are six stages of a nuclear explosion. First, there is a bright flash of light, and then an intense wave of heat spreads in a large circle. In the third stage, the nuclear radiation is released and a fireball emerges. Extremely hot air blasts all around, and then the radioactive particles disperse in all directions.

It’s all a matter of seconds. The warning can probably go off in advance for people to seek shelter about twelve minutes before the blast.

In case of an attack, you should be prepared and know what to expect. Stay calm and mindful of your actions wherever you are. Read below to find out what measures will help you the most after the nuclear blast.

Keep an eye on your surroundings for shelter. Near your home, school, office, etc. An ideal shelter can be a basement or a room in a building that’s made of indestructible material like cement or brick. Nuclear radiation can pass through thin materials like plastics, wood, plasterboard, or thin metal.

Secure yourself inside the building away from external outlets like toilets or store rooms. Basements can be the most reliable shelters as radiation or fallouts cannot enter there.

Experts recommend keeping a bag prepared in your workplace or home with some essentials that will help you stay indoors comfortably for a couple of days. Pack some clothes, packed water bottles, dry imperishable snacks, necessary medicines, and items you think you need for surviving a couple of days inside.

Additionally, there are several things you must stock that will come in handy in such times.

Use of Potassium Iodide

Potassium Iodide saves the thyroid gland from the intake of radioiodine that releases from the nuclear blast. The drug will be effective 8 hours after exposure to the radioactive particles and 6 hours before. Medical experts have prescribed the dose of potassium iodide according to age.

Adults over 40 years do not need potassium iodide because their thyroid glands do not collect radioactive iodine.

Instantly after the blast 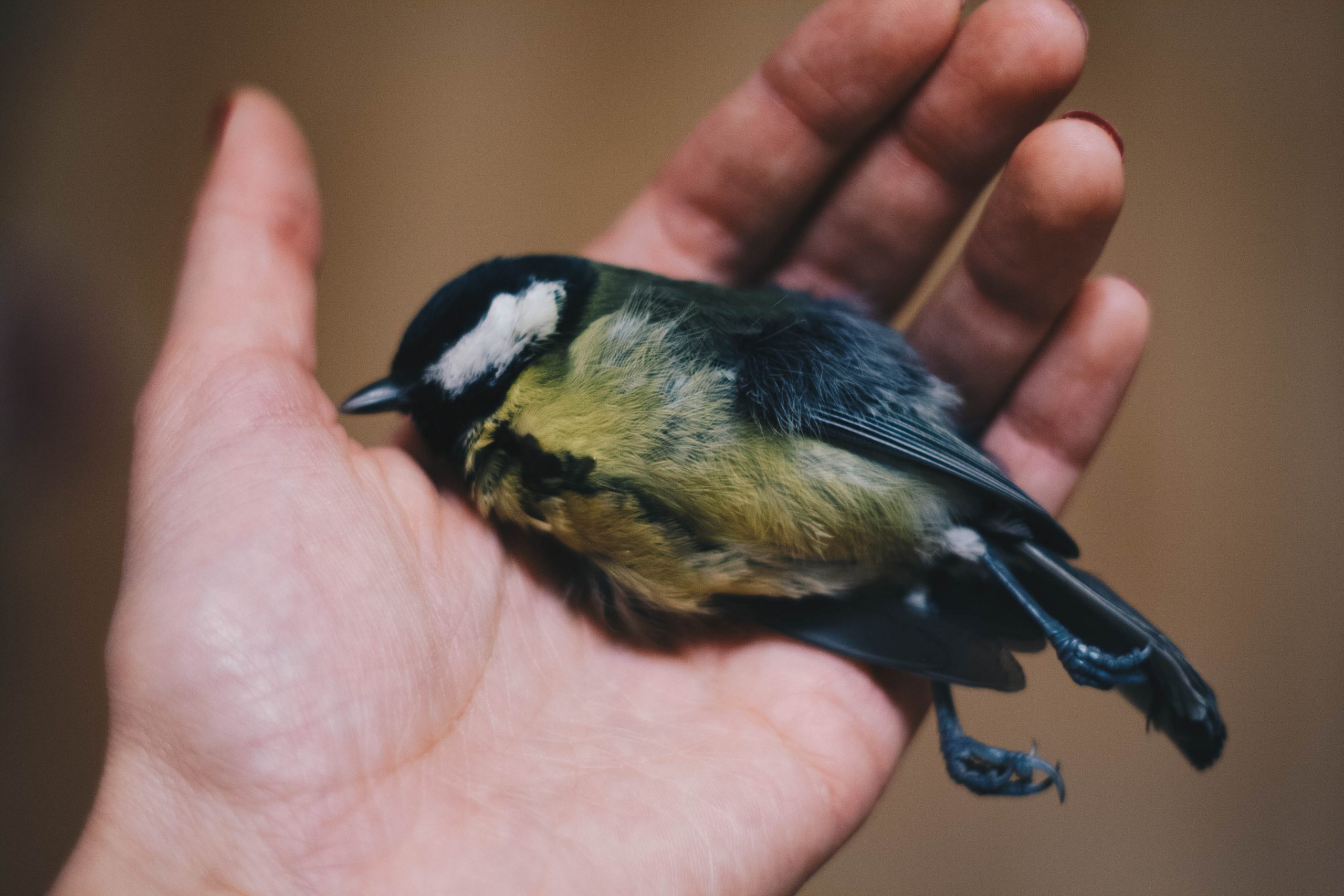 Act mindfully and quickly when it hits. It can be worse than you imagine. Immediately seek shelter when you hear sirens for a nuclear attack. Remember to take your suitcase with you. If you cannot make it to a safe place underground, stay away from the windows, exhausts, and roof.

Do not look at the bright flash of the light given off after the blast, it can turn the watchers to lose their eyesight. The flash can reach ten miles from the epicenter. In the severe damage zone, survival is only possible if you make it to a proper shelter.

If you are in an open area when the nuclear attack alarms go off, hide behind a solid wall or an object. Cover your head with hands or hood and lie face down on the ground. Cover yourself with clothes as much as possible to avoid any contact with radioactive fallout.

If you are in a car, park aside and crouch inside with your head down and your hands over the head.

Stay still in your safe place until two shock waves sound like a peal of thunder. The bomb sucks in huge amounts of debris and dirt, coating it with the fission produced from the explosion. These compounds gain weight and fall. Fallouts start to pour ten minutes after the blast which you can take to reach the nearest shelter you can find.

Stay inside the shelter for at least 24 hours. There will be a lot of radiation outside, which can harm you, so stay in as long as possible. To reach a better shelter than you are at already, then make the run at least an hour after the explosion.

The amount of exposure to radiation and radioactive fallouts outside depends on your distance from the location of the blast, the wind’s direction, and most importantly, the power of the nuclear bomb. If you are outside during the blast, take care not to expose yourself to the fallout.

Clothes absorb great amounts of radioactive particles. If you are outside, quickly shower thoroughly with soap and water. Change your clothes and throw the contaminated clothes as far as you can.

After the explosion, packed food will be safe to consume. Water that is sealed inside plastic bottles also stays clean. Do not eat anything that has been left open during the attack.

You can check the level of radiation outside your shelter using a dosimeter. If it indicates up to 30 micro roentgen per hour, it is safe for you to go outside.

When and how to leave your shelter

Experts suggest that the affected stay inside the shelter for up to 72 hours. More than half of the fallout will dissipate after an hour of the blast. Almost 80 percent of it will decay 24 hours after the blast. Stay inside as long as you can after the blast.

Put everything (respirator, raincoat, gloves, and shoes) in a strong polyethylene bag. There should be as little exposure to the environment outside as possible. Cover the body parts with tape where you do not have clothes.

Use a new respirator every three hours and the raincoat every eight to ten hours. Take them off in a sheltered area, most preferably a basement. Wipe your face and hands if needed with paper towels soaked in nail polish remover. Do not stand in the rain as it will be contaminated with radioactive compounds. 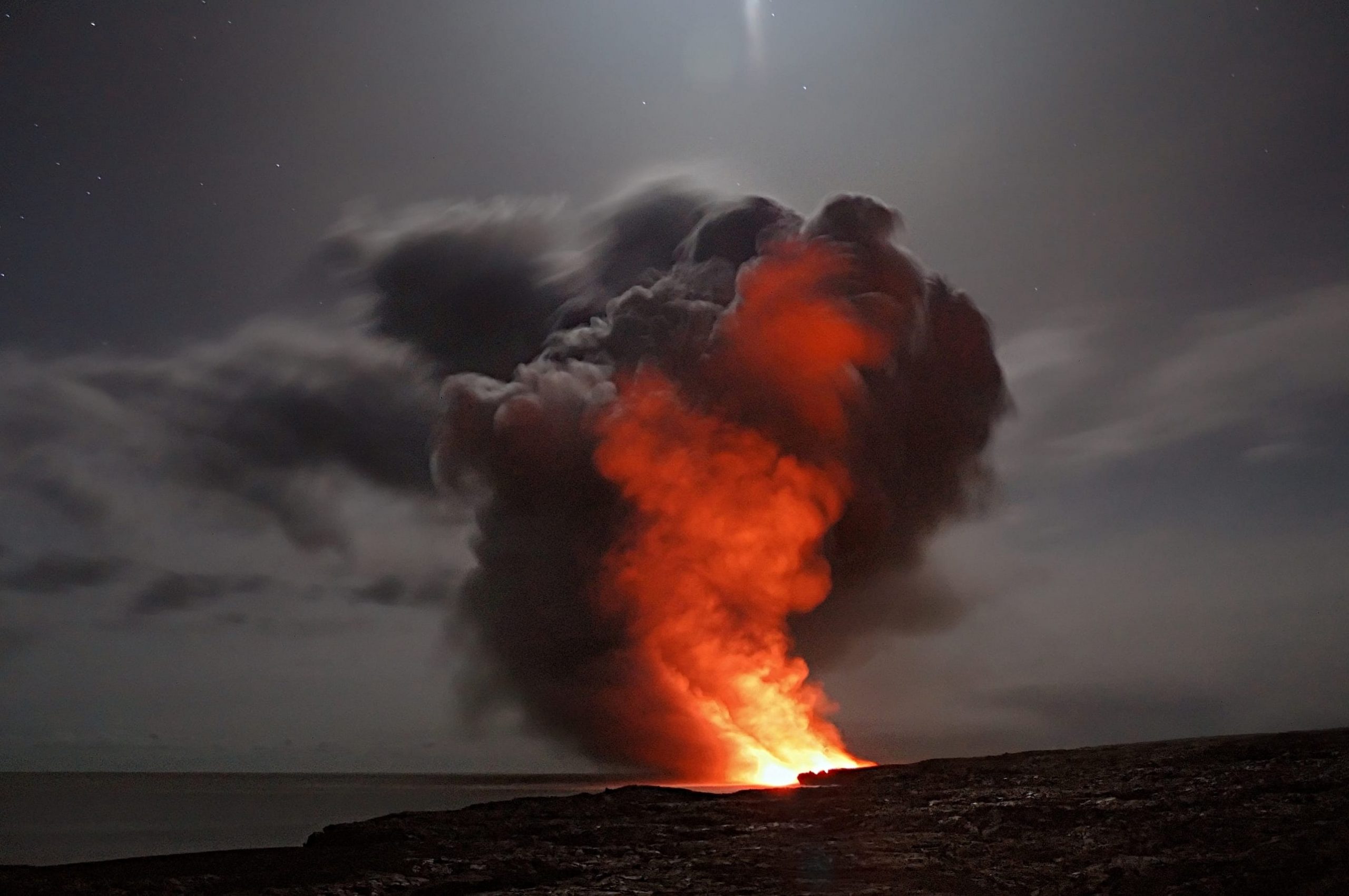 Destruction from a nuclear explosion

Nuclear bombs can bring horrific outcomes. The aftermath can not be predicted and depends on the intensity of the bomb. Lethal side effects stay for a long time and recovery is very slow.

Nuclear blast results in a huge number of fatalities as the ones present near the center burn to death or the debris poured from the sky kill many unsheltered people. A large number of people can receive severe burns from the intense heat or the fireball of the bomb. Those who look at the blast without any shield can suffer from blindness or retinal burns.

Victims exposed to the radiation from the bomb can cause acute radiation syndrome. The effects on the health of those in the affected area can face issues days or weeks after the explosion. The disease can be mild like skin reddening or severe like cancers.

Serious damage to the environment may occur after the explosion. Contaminated radioactive compounds can spread to other cities through wind producing noxious results.

The pastures are intoxicated with radioactive elements and make it unsafe for the animals to graze. A lot of animals are killed during the attack. The ones who survive are poisoned by consuming the carcinogenic fallout from the blast on the vegetation.

The US nuclear attack on Japan showed disastrous effects for a long time after the attack. The scientists and healthcare practitioners were concerned over the health issues that occurred in those who were exposed but survived the attack.

Victims of the nuclear attack had low blood counts for as long as ten years and their white and red blood cells decreased. There was a sharp increase in cataract eye cases in the survivors.

Malignant tumors in the citizens of Hiroshima and Nagasaki occurred at a greater percentage than in the general public. Thyroid cancer, lung cancer, and breast cancer were reported in large numbers even a decade after the attack.

Scars of people burnt during the attack swelled up with abnormal growth. The flesh was twisted and mound, the condition was called keloids. More than half of the victims who had burns had developed this condition. This is known to be a side effect of radiation exposure.

Superpowers with nuclear technology are threatening their opponents with their nuclear arms. Therefore, staying prepared for a nuclear explosion is vital. There are chances of survival if the affectees know what to do. It’s important to know all the events that will be following after the attack. Keep a bag prepared and follow the steps discussed above for greater survival chances.

The effects of a nuclear blast are long-lasting. A strong nuclear explosion is capable of wiping out an entire city. The infrastructure is destroyed and communication is interrupted for an indefinite period. People lose their homes and survivors may face long-term side effects for almost as long as they live. Spreading awareness on what measures should be taken in case of a nuclear attack can save a lot of lives. 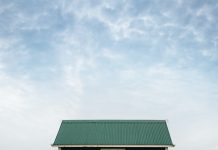 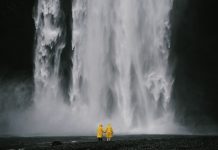 8 Challenges of Off-Grid Living and How to Conquer Them 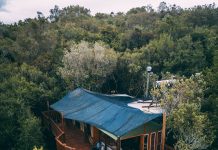 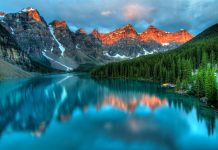 Exploring The National Parks: A Guide For First-Time Visitors 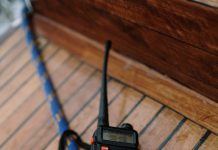 Off Grid Communication — Top Options You Need to Consider 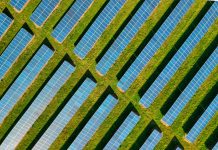 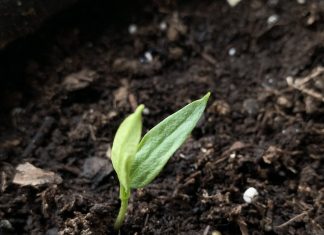 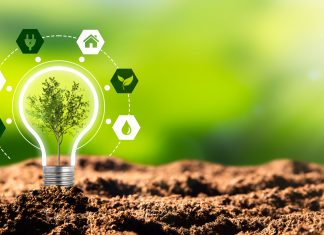 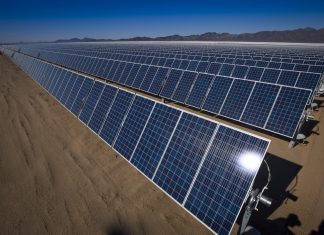 The Future Of Solar Energy Is Bright As Costs Continue to Drop For Consumers!