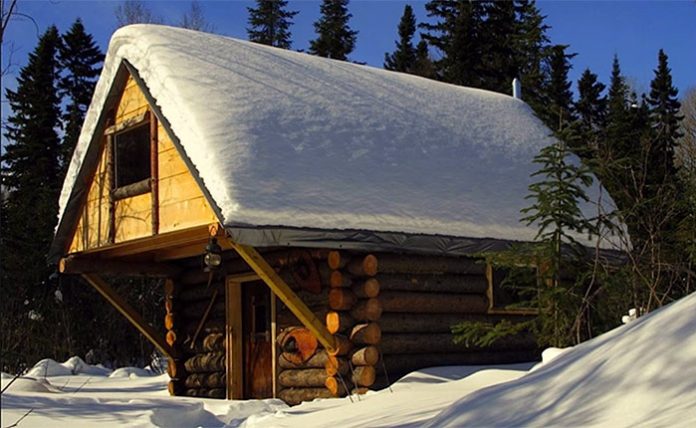 How To Build a Simple Off Grid Cabin For $500 – So you want to build your own off grid cabin in the woods somewhere far away from the crazy world we live in. You want to find a nice little place in the mountains to setup your own little homestead, build your own cabin, grow your own food and live a free and independent lifestyle away from all the crazy. That is the dream, and this young man did just that. He build a nice little simple tiny off grid cabin in the middle of the wilderness in Canada and he did it with just $500 and no permits needed. This is a rather simple build and it’s probably not going to pass inspection…but the beauty is it doesn’t need to pass inspection. It’s just a cabin in the woods in the middle of nowhere on a nice little property away from everything. This cabin is perfect for those who want to live the simple life in the outdoors.

Here are a few photos from the cabin build showing the basic construction of the cabin from the ground up. He starts out with the logs straight on the ground (I know, we all know…just look past it and move on.) and then he starts to stack the up to build the walls using a traditional saddle notch in the logs. This is probably one of the easier methods and faster. I noticed as you probably did, he didn’t strip the bark from the logs, and that’s ok for something this size and it’s simplicity. It’s meant as a shelter and it works! That’s all that counts. He cut and dragged the logs to the site from the surround land and cut them to length and stacked them up forming the walls. Even as small as this cute little cabin is, it’s fairly roomy inside.

It all starts with a plan. A simple diagram showing the basic layout and angles for the roof. Just to be clear this is Canada and they get LOTS of snow. Cabins in the north need to have a sharp angled slope on the roof due to snowfall and shedding snow from the roof so it doesn’t build up and collapse. Snow might be light a fluffy but it’s also very heavy once it stacks up and compresses, melts a little, then compresses some more, turns to ice, and THAT is a lot of weight on the roof. 45° is a good angle for this roof.

The images below are screenshots from the video located here. The screenshots are to speed things up a bit if you don’t want to watch the whole video all the way through. These screenshots are just the highlights. WATCH THE VIDEO! He goes into detail about his reasoning and the story is good. Enjoy!

Now THAT is a pretty cool little off grid cabin for $500 bucks! What do you think!?

The cabin isn’t going to win any awards but it wins many hearts and minds of those who want to do this for themselves. Sure it’s a simple cabin, it’s not that complicated, but it’s the idea behind it, the work ethic, and building it to completion for that sense of accomplishment that makes this one of the best little cabins builds I’ve ever seen (and also why it has over 4 MILLION VIEWS ON YOUTUBE as of this writing). I for one would be very proud of building something like this. This young man has a lot to be proud of. 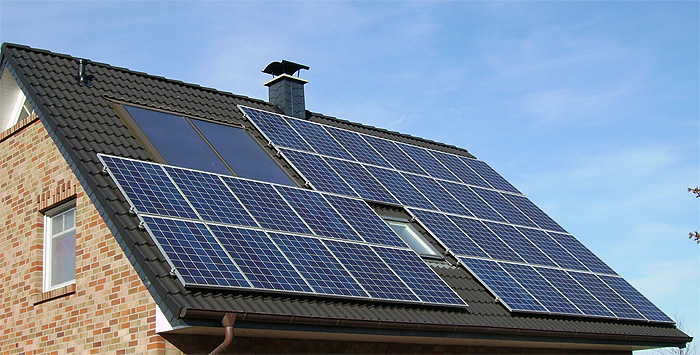 The Cost of Solar Panels Are Going Up, Will Cost You More To Live Off Grid 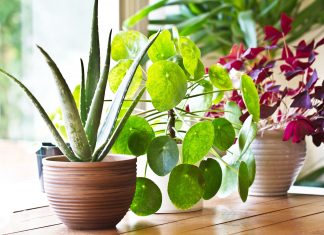