Home Activism 1 Million Pounds of Food Per Year on 3 Acres Year Round... 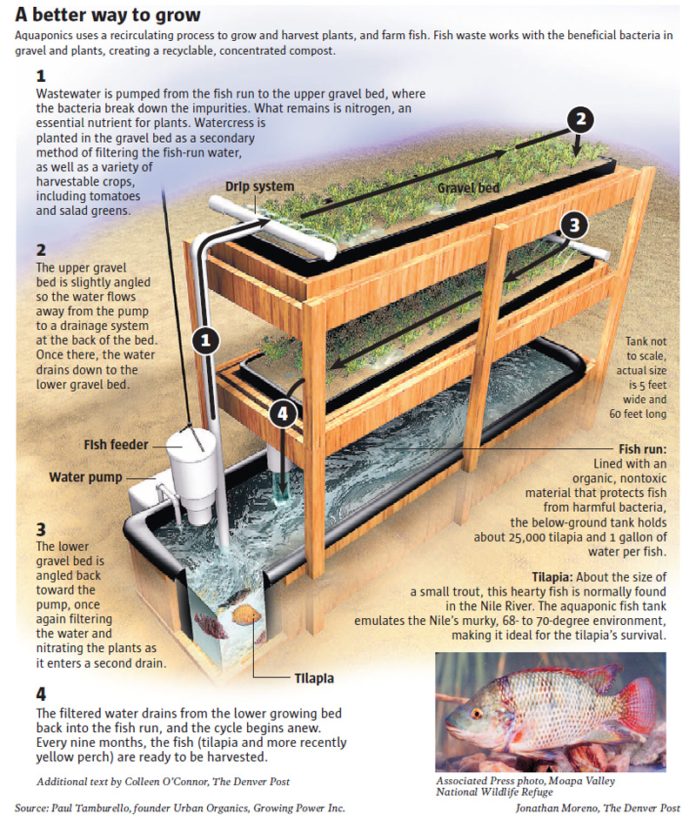 Aquaponics is one of the best ways to grow massive amount of food on a small parcel of land. Growing your own food is part of living off the grid. It’s part of self sufficiency and a way to feed your family. As well as your neighbors, and maybe the entire town. Will Allen of GreenPower in Milwaukee WI grows 1 million pounds of food and fish on 3 acres of land. And he does it year-round. He also produces about 500 yards of composts.

Here’s a scale mockup of the aquaponics system he created to show how it works. This system is scalable and can be expanded to cover as much land as you have available. The only limitation is budget. The idea of course is a combination of high-density and high-yield vertical gardening, hydroponics and aquaculture. It combines all 3 agricultural growing methods into one system which produces massive amount of food in a very small space. It maximizes the total yield per square foot and per acre while also allowing farmers to grow year round thereby increasing overall crop yield exponentially over time. Imagine 4 harvests per year instead of one. 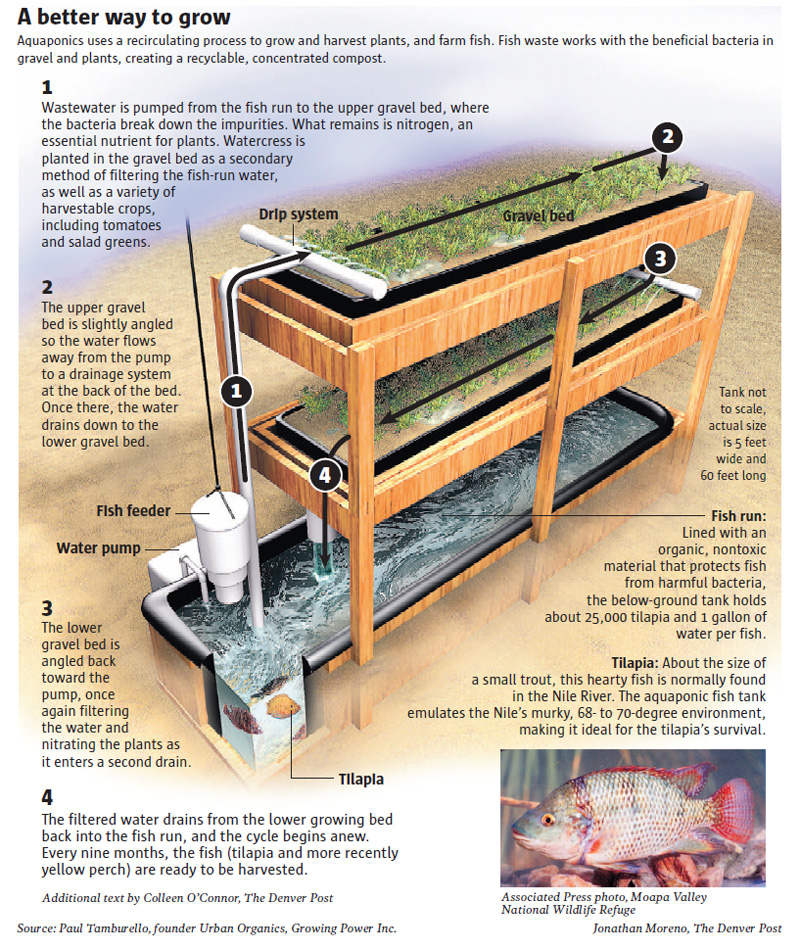 Part of the problem with traditional farming techniques is that it takes a lot of land and your growing season is limited to a few months out of the year.

The other major factor here is growing vertically. Vertical farming is a relatively new concept and is just what it sounds like. It takes traditional and new farming techniques and stacks them vertically thereby increasing the yield per square foot of space. It’s efficient and the best part is it’s scalable.

This means if you can figure out how to do it you can stack there systems as high as you want and your budget will allow. Technically if you could cover 1 acre of land with aquaponics greenhouses and go vertical 10 stories that’s 10 acres of space with only a 1 acre footprint. You could theoretically grow 3.33 million pounds of food per acre!

I would say that’s something people should be considering as an option to grow enough food for entire cities. Not to mention the humanitarian applications in developing countries where poverty and hunger are big problems.

Is aquaponics the answer to the world’s hunger problem? No, it’s not a complete answer because we need to figure out how to grow grains vertically and increase yield per acre like we can other veggies with aquaponics.

This is an amazing system and in this authors opinion should be adopted and used by all serious homesteaders, off gridders and farmers.

Let us know what you think down in the comments. 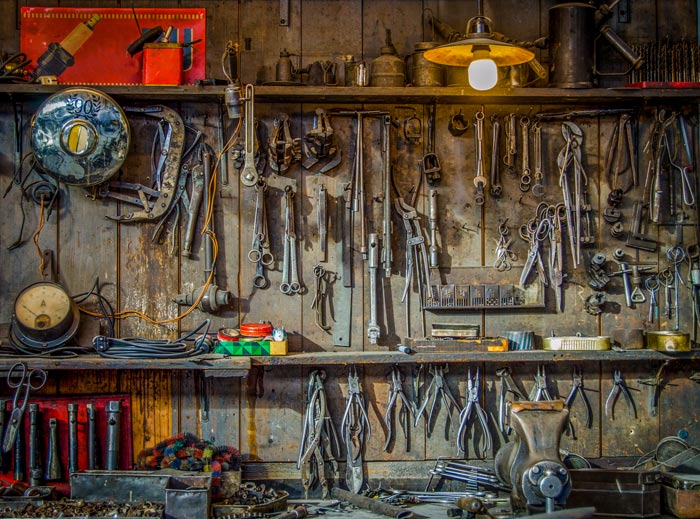 125 Tools Everyone Should Own 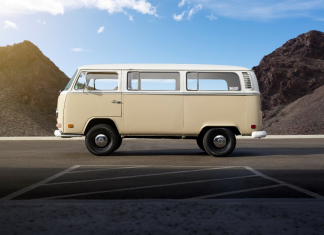 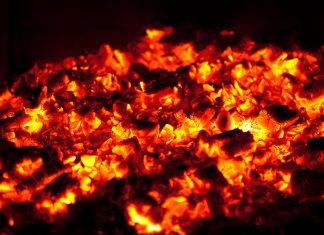