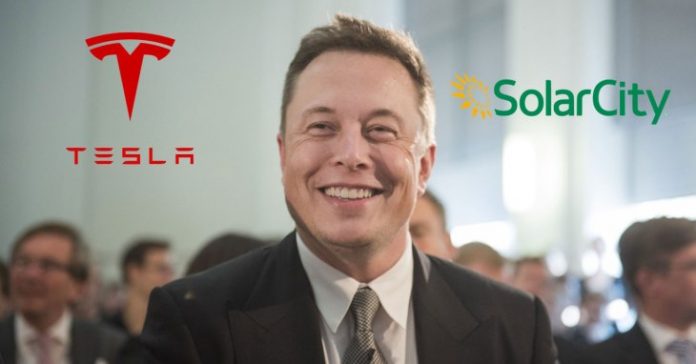 Tesla recently won a lawsuit it inherited when it obtained Solar City a few years ago. The lawsuit was against an Arizona utility company over fees they were charging to those who were installing solar power and battery systems in the state of Arizona. Such fees are not uncommon in many states these days, and they are often intended to offset any savings offered by the govt. to help people move to renewable energy, thus hoping to kill off the incentive and help utilities maintain their grip on consumers. SRP (Salt River Project) agreed to settle their suit with Tesla, but they are not the only utility in Arizona that is looking to impose fees or cancel out government incentives for renewable energy. If people need to know about business for post settlement funding, they can check it out from here! APS, another utility whose coverage area includes the city of Phoenix, is currently fighting to impose a “pollution tax” on their customers, all while they lobby to fight any new bills that would encourage more solar use by major utilities in the state.

As a result of the settlement, residents in AZ who are served by SRP, are eligible for up to $1,800 in savings for home battery packs, including the Tesla Powerwall 2 system. The catch? Well, these savings are only available for the first 4,500 SRP customers to sign up for the program, so if you happen to be an AZ resident and an SRP customer, you will have to act quickly to take advantage of the savings under the terms of this settlement, which you can do by going here. As always, we advise you to look into the laws in your state, as well as any fees charged by your local utilities that may impact your move off grid. 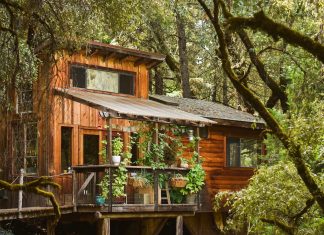