Home Activism Is Poop Power The Future Of Renewable Energy?

Poop power might be the future of energy. Yes, for real, this is a seriously real thing. There are companies out there that are manufacturing poop charcoal which is then used to to create power and ever to cook. And Colorado is even considering options on how to turn human waste (methane) into fuel to produce renewable and sustainable energy. I first saw this poop-fuel trend in a video produced by the New York Post about a company in Kenya who are manufacturing charcoal briquettes from human waste and using it as cooking fuel. Yes, you read that right, grilling food with poop. Well technically, it’s no longer poop because they process it to such a degree that it removes all the nasty stuff and leaves behind a flammable biomass material which can then be burned in a charcoal grill and used to cook.

Isn’t that interesting? I mean, at first glance it seems kind of disgusting, and it is, sort of. But once you really think about it and how it works it makes perfect sense. In fact it’s one of those “Why didn’t I think of that!?” ideas.

Watch this video to:

Being a man of science and technology this of course gave me an idea. If you can burn it you can use it to produce energy! Energy which can then be used to power homes and businesses and entire cities.

THIS IS FREAKING GENIUS!!!

Seriously, think about this. We’re killing two birds with one stone here. By using human waste as a fuel source (almost an unlimited fuel source; because everyone is so full of…well, you get the point.). We’re removing a huge burden and cost of sanitation and processing millions of tons of human waste annually while also creating energy which can then be used to power cities and towns. It’s a true WIN/WIN!

An human waste doesn’t just produce biomass which can be burned, it also produces methane. Methane is a greenhouse gas and it’s better to get rid of it by burning it off than releasing it into the atmosphere. Better to actually use it to produce energy to power entire cities.

PBS also did an article on the viability of methane extraction and use in creating energy.

Inhabitat also did an article on turning Turkey poop into an alternative to coal for use in producing energy.

Turkey poop could offer a potent alternative to coal – Inhabitat

I’m a little disappointed in Inhabitat’s narrowmindedness here with regard to not making a connection between turkey poop, biomass, coal and creating an alternative coal out of the biomass from human waste. To me it seems rather obvious direction to go, but they stopped at turkeys. Really? Anyway.
Think about this for a second. If you can create biomass coal from turkey poop and human poop you can do it with pig poop and cow poop too. This connects our food source with our energy source and one produces the other. Food and energy are what keep humans alive and are the two most important aspects of human survival next to water. We could build manufacturing facilities all over the world which uses the manure from agricultural operations to help produce the energy we need to make the world cleaner and provide more energy for everyone.
You could literally power entire cities with this. And best of all you can use the same fossil fuel infrastructure used to produce cleaner energy now. We don’t need to create new infrastructure! We can use the existing infrastructure to produce more than enough energy for everyone.
Coal fired power plants can use the bio-coal produced from human waste and waste from the agricultural industry to power the power plants to produce the energy for cities. Larger cities have huge supplies of human waste. It kind of goes with the territory. The larger the city the more human waste you have and the more energy you can produce.
It’s a renewable fuel source that provides energy while also cleaning up the environment.
It’s literally turning a bad thing into a good thing while also making the city money selling the energy back to the folks who use it. You might even be able to consider it a balanced ecosystem.

If there’s one thing for sure, it’s that the world is full of sh*t, so we might as well use it for a good thing. 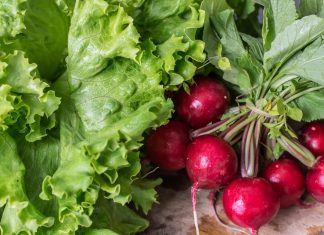 How to Grow Winter Vegetables: Growing food at home 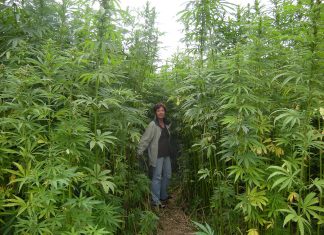 HEMP IS LEGAL! Industrial Hemp The Off Grid Cash Crop is Now Legal in USA 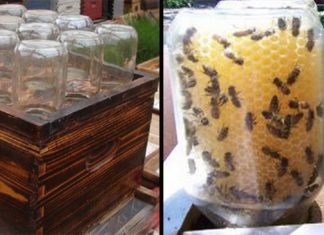 Save The Bees! Build Your Own Hive!